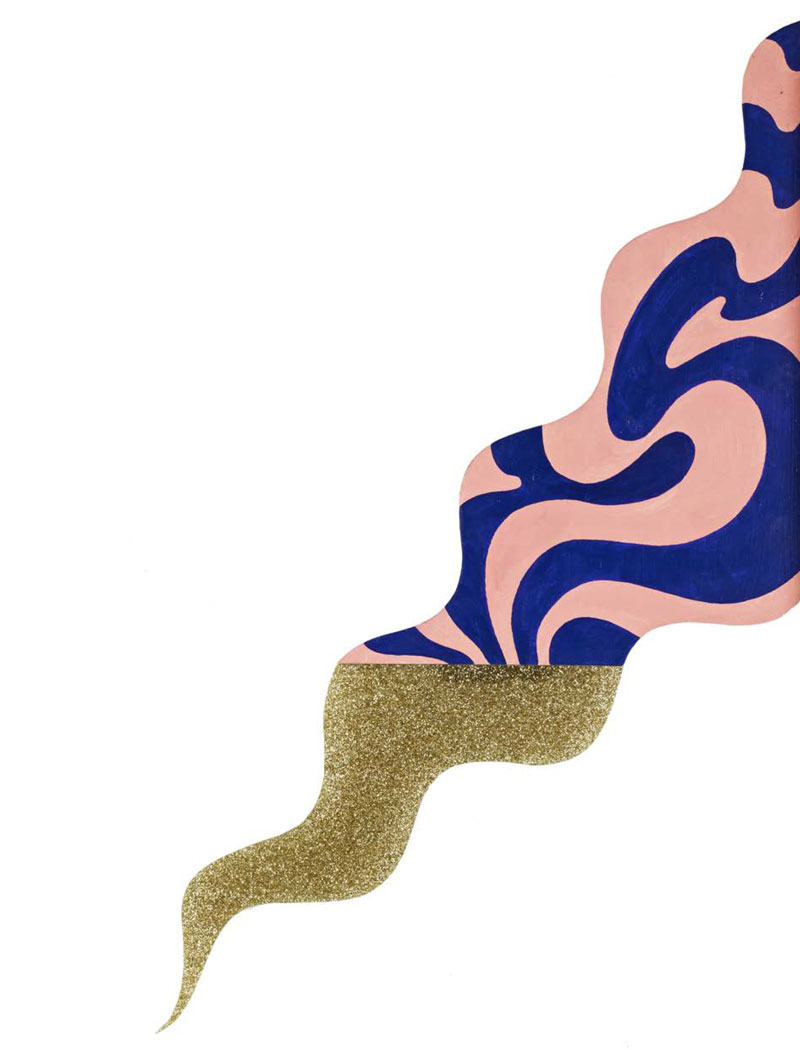 Gerald Laing was one of the leading British artists of his generation. He shot to fame as a student at Saint Martinâs School of Art in the early 1960s and spent most of the decade working in New York. His paintings of film stars, dragsters, and other icons of popular culture place him as a major figure in both the British and American Pop art movements. In the late sixties his work became more abstract and sculptural, reflecting the âcoolâ style that was coming to dominate the New York art scene. A move to the highlands of Scotland in 1969 inspired the use of more substantial forms and rugged materials. In 1973 Laing abandoned pure abstraction and began modelling in clay and casting in bronze, becoming one of the countryâs leading figurative sculptors. In 2003 he returned to painting with his searing Iraq War series and images of twenty first century icons such as Amy Winehouse. 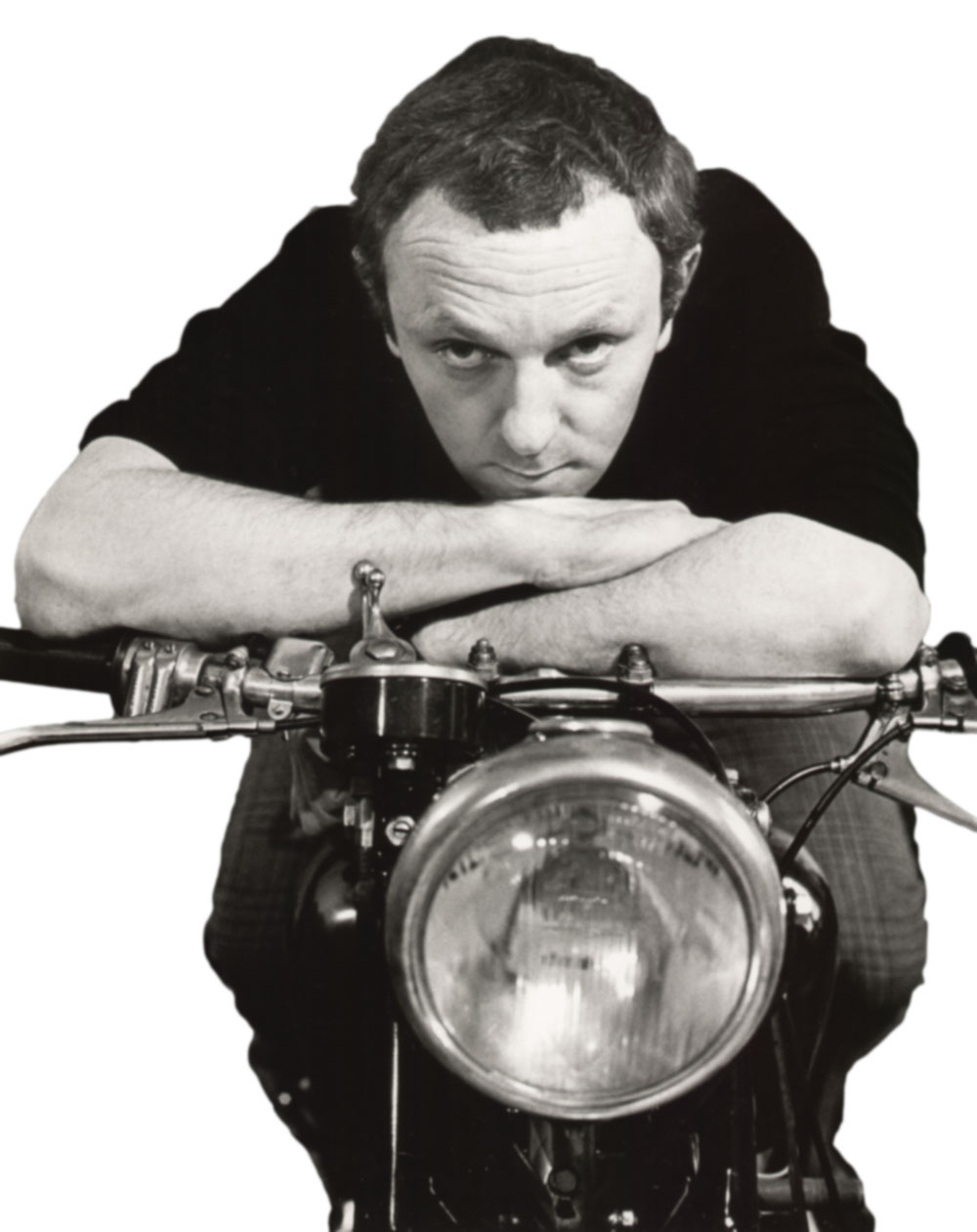 From 1965 Gerald Laing's painting evolved into abstract sculptures using the techniques and materials of car customisation - lacquering, spray-painting and chrome-plating on metal. A move from New York to the Highlands of Scotland in 1970 saw Gerald Laing's sculpture respond to the beauty, roughness and power of the surrounding landscape.

A move Inspired by the figurative sculpture of the First World War Artillery Memorial at Hyde Park Corner, in 1973 Gerald Laing began to model in clay and cast in bronze. The Galina Series and associated sculptures were his first works from this period.

The Iraq war and the publication of images of torture at Abu Ghraib prison drew Gerald Laing back to painting for the first time in over three decades. The War Paintings series sees the starlets and all-American heroes of his early paintings take on new, more sinister roles. Other paintings examined the media images of contemporary celebrities including Amy Winehouse and Kate Moss.

Screen-printing was an important part of Laing's work, from the starlets, dragsters and skydivers series of the 1960s to the 21st century prints of Amy Winehouse.

Laing experimented with a number of approaches to painting before he developed his 'tonal pointilist' halftone technique and embraced Pop.