The Estate of Gerald Laing is collaborating with artist Peter Phillips and LÃ©vy Gorvy gallery to produce Hybrid 2.0, a new artwork inspired by Laing and Phillips' 1960s Hybrid Project.

In 1965 Gerald Laing and fellow New York-based British Pop artist, Peter Phillips launched Hybrid Enterprises. The aim of the project was to use market research techniques to produce an âideal art objectâ reflecting the tastes of the contemporary New York art scene. Armed with âresearch kitsâ comprising samples of colours and media, the pair asked one hundred and thirty-seven artists, curators, critics, and collectors to make their choices.

The final product, a painted aluminium and Plexiglas sculpture with neon lighting, was exhibited at the Kornblee Gallery in New York in 1966. alongside maquette-sized versions of the work and the research material.

The Hybrid 2.0 project uses the methods of the original Hybrid to create an ideal art object for 2019. A questionnaire, based upon those used for the original project, is now available online for anyone to fill in and contribute to the creation of this new artwork.

The data from this survey will be used by the Estate of Gerald Laing to make Hybrid 2.0. The work will be presented at LÃ©vy Gorvy's London gallery in December 2019 along with the original Hybrid and Hybrid Research Kit, as well as a wide range of research and archival materials, photographs, and press-cuttings telling the full story of the two projects. 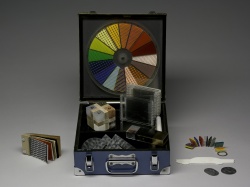 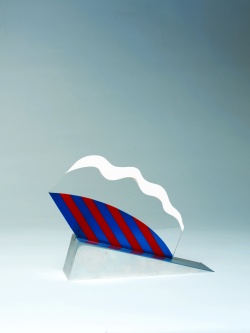 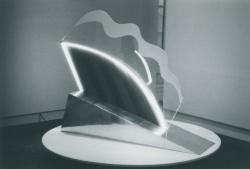 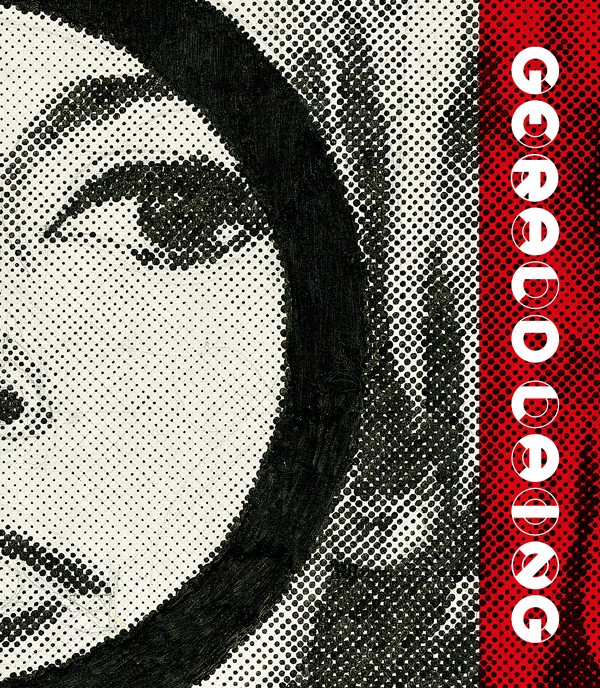 A catalogue raisonnÃ©  of Gerald Laingâs paintings, sculpture and prints has been published by the artist’s estate and Lund Humphries. 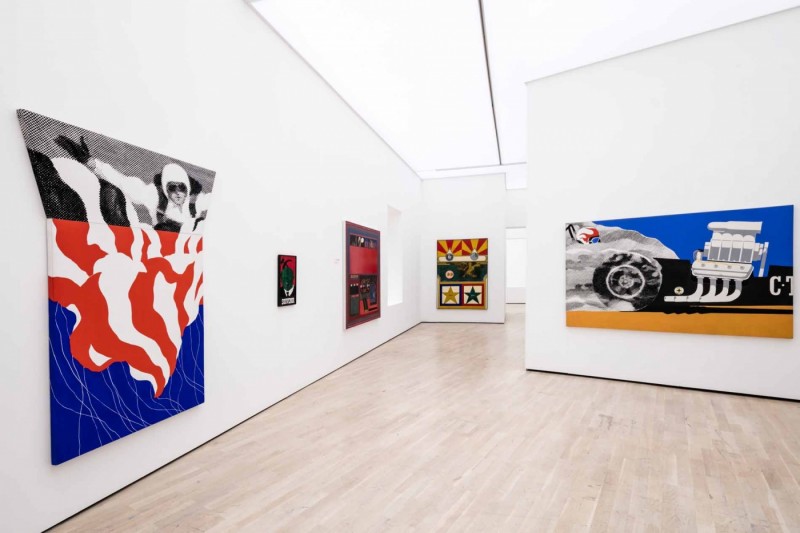 This Was Tomorrow: Pop Art in Great Britain at the Kunstmuseum Wolfsburg

A major exhibition of British Pop Art at the Kunstmusem Wolfsburg opens on 30 October 2016 and runs until 19 February 2017. 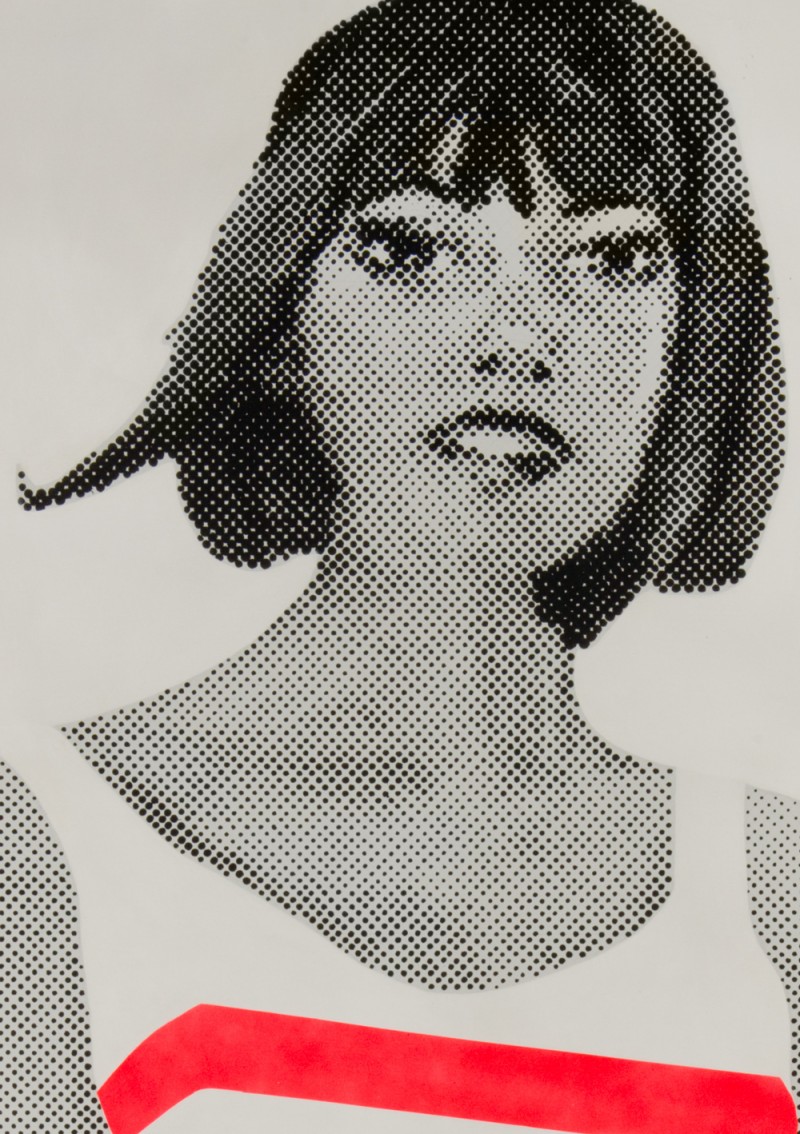 Gerald Laing’s 1964 painting Beach Wear has sold at Christies, King Street, for Â£1,565,000. This exceeded the estimate and set a new record for Laing’s paintings. 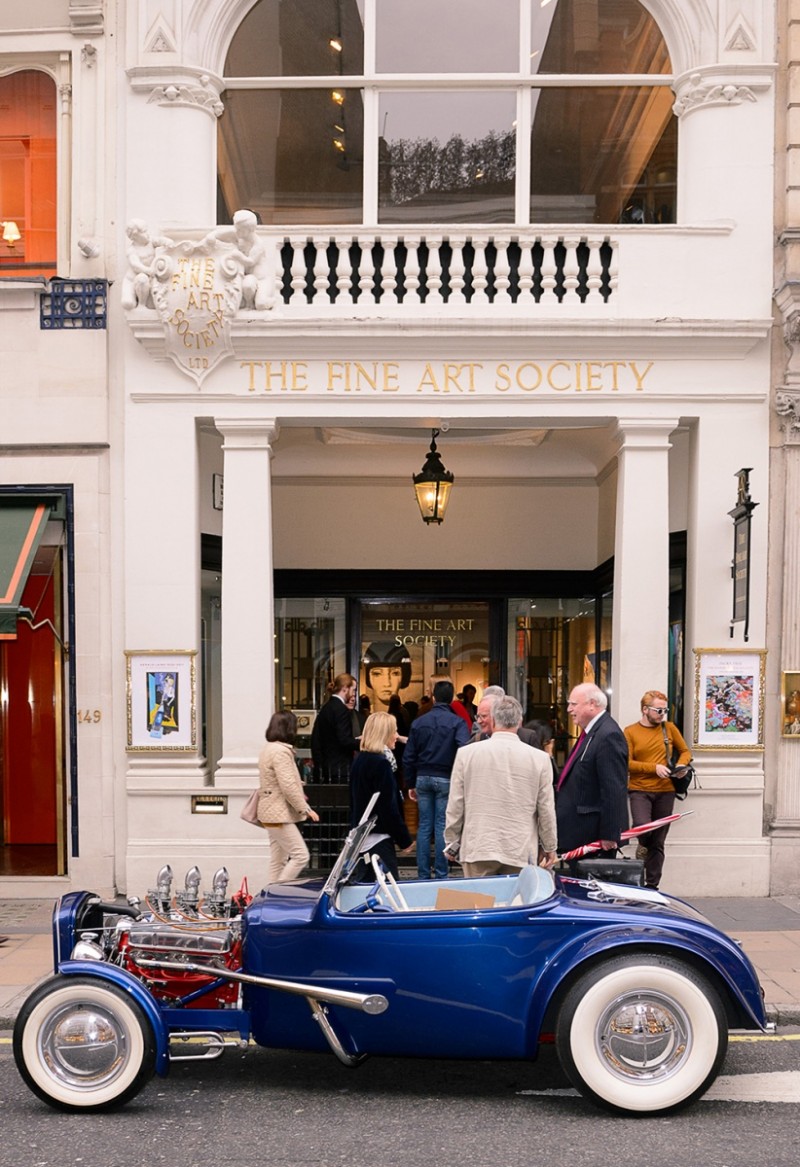 The Fine Art Society presents the first major retrospective, featuring paintings, sculptures and prints spanning the entire career of the British pop artist and sculptor Gerald Laing (1936 - 2011), on the fifth anniversary of his death.

Considered one of the most important artists of his generation, Gerald Laing is one of the few pop artists to cross both the UK and US movements. Laing helped to define the visual language of the 1960s with huge canvases based on newspaper photographs of famous models, astronauts and film stars. His most famous work, Brigitte Bardot (1962), has become an icon of the decade.

The Fine Art Societyâs exhibition will reflect all phases of Laingâs career starting from the early pop paintings he produced while he was still a student at St Martin’s School of Art in London in the 1960s including a monumental portrait of the French film star and wife of director Jean-Luc Godard, Anna Karina.

The exhibition will be open on Saturday 24th September, Saturday 1st and Saturday 8th October from 11am - 2pm 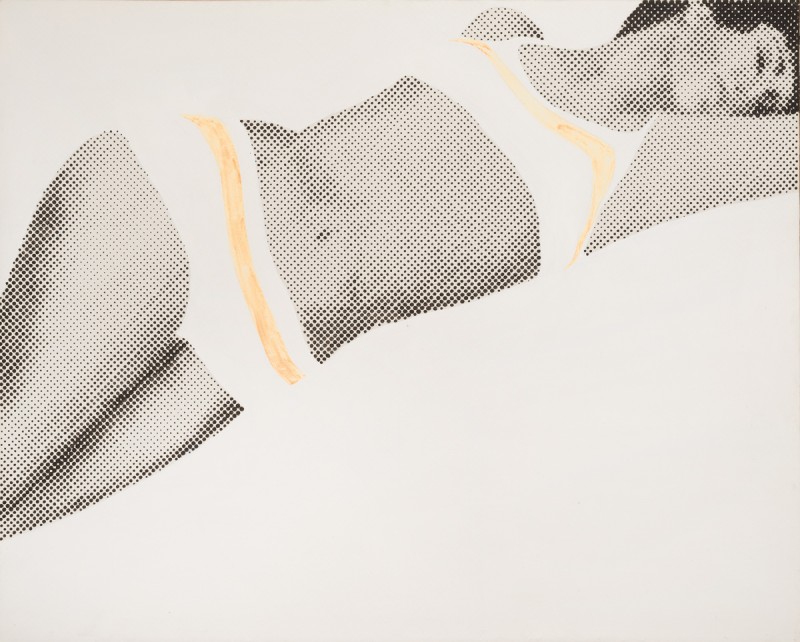 {/exp:channel_images:images}
Commemoration (of p.98 of ‘Mademoiselle’ magazine for Jan 1965), Oil on canvas, 1965
chevron_right 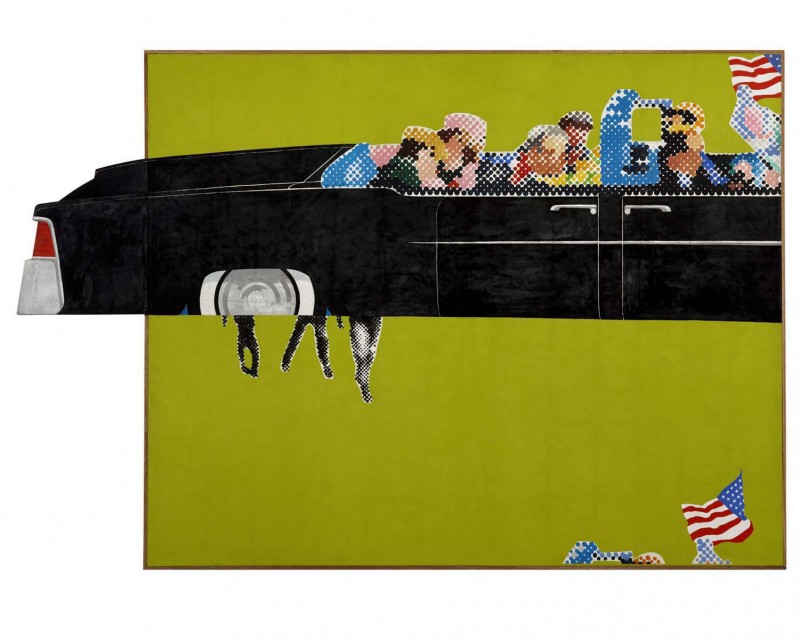 LINCOLN CONVERTIBLE ON DISPLAY AT TATE

Lincoln Convertible, the only known contemporary painting of the assassination of US President John F Kennedy in 1963, has gone on display at Tate Britain in London to mark the 50th anniversary of Kennedyâs death on 22nd November 1963. The painting, currently owned by the artist’s estate, is on loan to Tate. It recently featured in ‘When Britain went Pop’, the acclaimed show of British Pop Art at Christiies’ new Mayfair gallery. The artist viewed it as one of his most significant works. 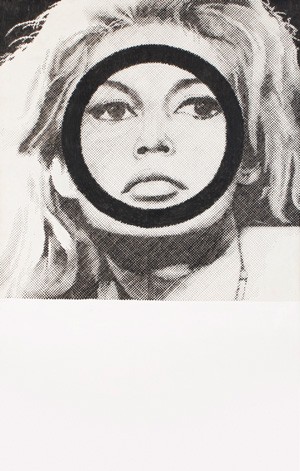 Gerald Laing’s striking image of Brigitte Bardot, painted while still a student at St Martin’s College in the 1960s and perfectly capturing the spirit of the age, sold at auctioneer Christie’s in London yesterday evening for a record Â£902,500, far in excess of any previous price paid for one of Laing’s works. Laing originally sold the painting to a private collector soon after it was created in 1963 for Â£40, and although widely exhibited, it had remained with the same owner since then. 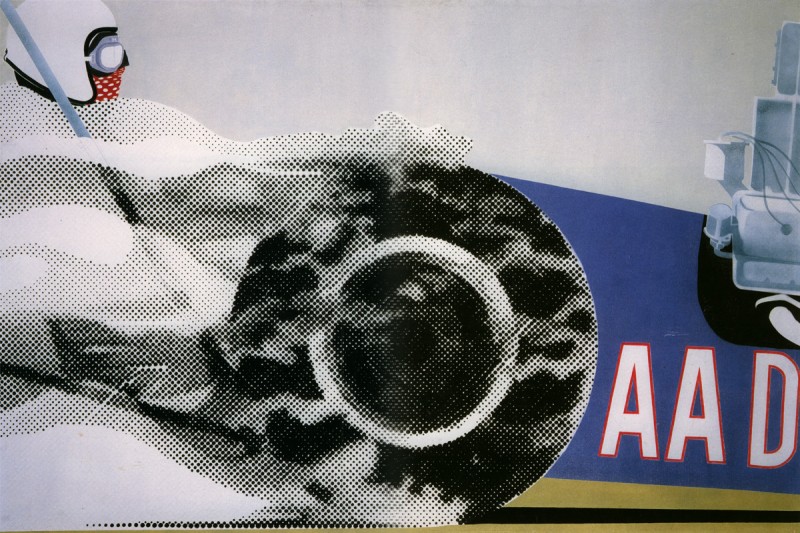